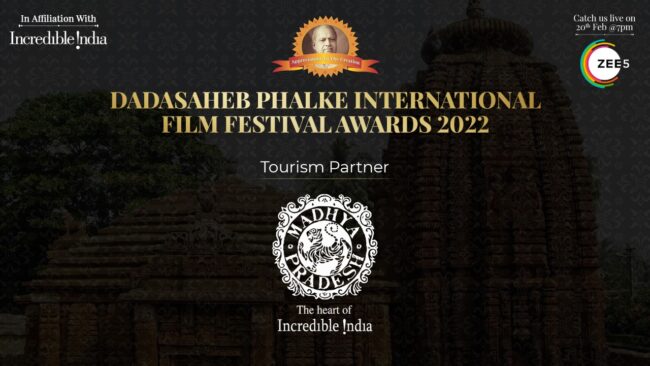 The next edition of the prestigious Dadasaheb Phalke International Film Festival (DPIFF) Awards will once again be associated with Madhya Pradesh Tourism. The final date of the eminent event was announced at the glittering Press Conference in Mumbai on January 15. Shri Sheo Shekhar Shukla Principal Secretary, Tourism &  Managing Director, Madhya Pradesh Tourism Board, marked his presence virtually and gave a head-start to the show.

Abhishek Mishra, CEO of DPIFF made the official announcement and said, “Dadasaheb Phalke International Film Festival Awards 2022 will be held on February 20 and streamed live on ZEE5 from 7PM onwards. The occasion will celebrate the grandeur of Indian Cinema and commemorate 75 years of Independence (Azadi ka Amrit Mahotsav). The award ceremony has set the benchmark by honoring three broad segments of the Indian Entertainment Industries under one roof.”

Miss Universe Judge Urvashi Rautela, Subhash Ghai, Annu Kapoor, Pragya Kapoor, Anil Mishra from Ministry of I&B, Col. Tushar Joshi and Mayor of BMC – Smt. Kishori Pednekar were the guest of honour at the press conference. The evening was full of nostalgia as Urvashi recalled her acting debut and Mayor of Mumbai shared her journey so far in BMC, which is India’s richest municipal corporation. The Press Conference was followed with an informative and entertaining Panel Discussion with the guest of honors.

Addressing the gathering, Shri Sheo Shekhar Shukla, Principal Secretary, Tourism & Culture from Government of Madhya Pradesh, thanked DPIFF Team for choosing Madhya Pradesh Tourism once again as their esteemed Tourism Partner. “Government of Madhya Pradesh has introduced MP Film Tourism Policy – 2020 after taking inputs and valuable feedback of experts of this field. As we have a vast experience of film tourism products with a long & strong association with film makers it is our prime aim to build a flourishing ecosystem for Indian and overseas filmmakers where they come with limited crew and get all required facilities in Madhya Pradesh only. M.P. has witnessed maximum web series shoots in 2021. The MP Tourism welcomes the film industry through Dadasaheb Phalke International Film Festival 2022 platform to come to Madhya Pradesh for unmatched production costs, Unseen Locations, Unforeseen support, and Unbelievable ease. My best wishes to team DPIFF 2022 for a successful event,” said Shekhar.

Further, Ram Kumar Tiwari, Deputy Director & State Nodal Officer of Film Tourism from Madhya Tourism Board shared about how Madhya Tourism has a foresight to grow internationally. He said, “We are working with the vision to make Madhya Pradesh as the first choice of filmmakers & to make the state a new central hub for films making. We are not only experiencing good growth in film shooting in Madhya Pradesh but also planning to create professional post-production facilities and our leadership is fully focused to encourage Filmmakers and industries associated to invest in Madhya Pradesh Tourism by preparing infrastructure for film production as per Madhya Pradesh Film Tourism Policy 2020.”

Anil Mishra from Ministry of Information and Broadcasting highlighted on the Certification process and added, “Currently, films are certified into three categories — ‘U’ for unrestricted public exhibition; ‘U/A’ that requires parental guidance for children under 12; and ‘A’ for adult films. I urge the filmmakers to physically mark their presence at the office of CBFC during the certification process to obtain desired certification as the representative i.e. the spot boy or any other crew is not the authorized signatory to proclaim justification on the cuts of the film”.

Subrata Dutta, Group Managing Director of ORGANIC INDIA unveiled the segment of Dharti Mitr Award which will be organized during the main event. He further added, “We at Organic India are utterly excited and proud to partner with DPIFF Awards 2022 for this prestigious and renowned ceremony. ORGANIC INDIA is a leading manufacturer and exporter of organic teas, infusions, herbal supplements and packaged food.”

Quoted on the association, “Founded in 1941, Phonographic Performance Limited India, also known as PPL India, is a performance rights organization licensing its members’ sound recordings for communication to public in the areas of public performance and broadcast. PPL owns and/or controls the Public Performance rights of 400+ music labels, with more than 4.5 million international and domestic sound recordings. Henceforth Proud to be associated with DPIFF”. 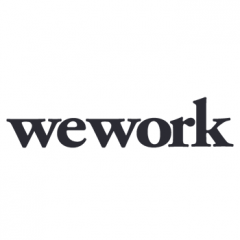 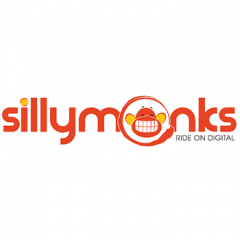 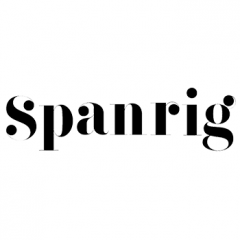 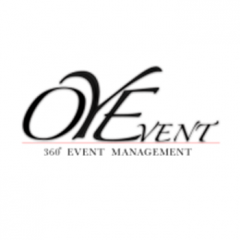 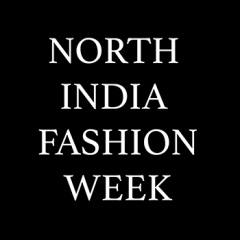